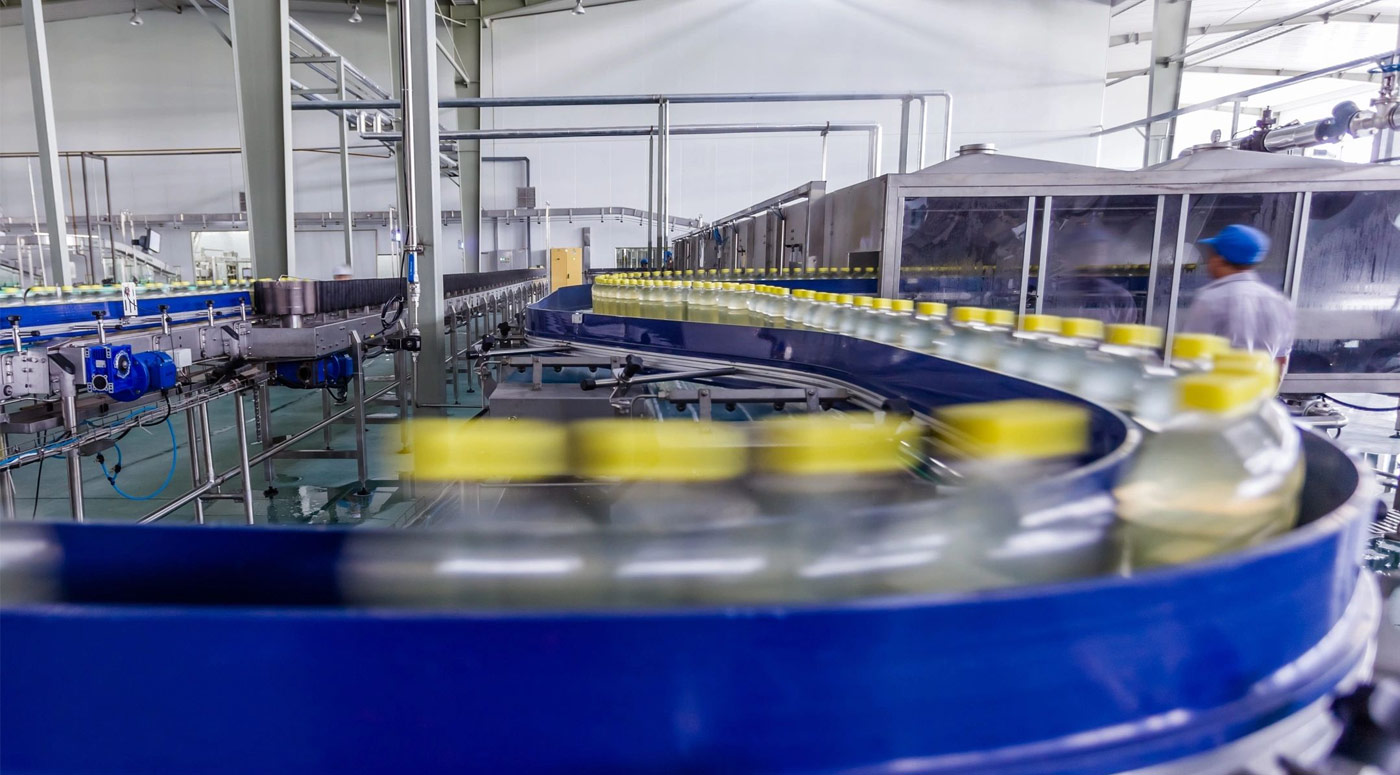 John is responsible for IPEG’s global shared service finance function, including financial planning and analysis, accounting and reporting, tax, treasury, and risk management. He also has accountability for brand finance along with the group’s brand presidents for Conair, Rapid and Thermal Care.

John has been a member of the IPEG group of companies for more than eighteen years. He has served the past twelve years as CFO of Rapid Granulator, Inc. in the USA. In 2008, he also took on responsibilities with IPEG as Director of Finance with focus on the brand businesses in Shanghai, Taipei, and Singapore. In 2011, he became CFO of the Rapid Granulator group of companies, based in Sweden, and was named to his current position in 2012.

Before coming to the group, John spent nine years as a CPA with KPMG and one year with RSM McGladrey. John received his BS in Business Administration and Accountancy from MacMurray College, where he was a Lincoln Academy of Illinois laureate, and his MBA from Northern Illinois University. John was also an adjunct Assistant Professor in the MBA program at Rockford College.